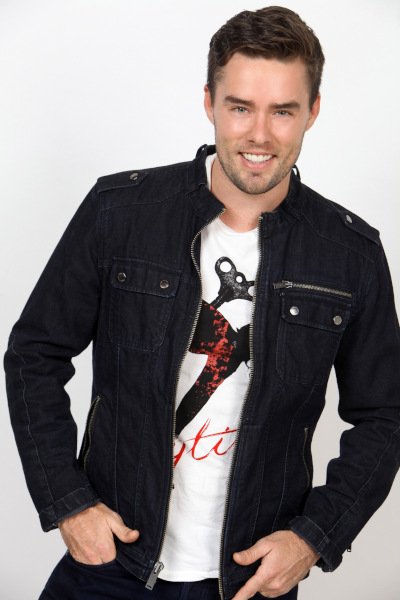 Self proclaimed Australia’s greatest export, Andrew Anderson brings a unique view when in front of the camera. Andrew is a host/presenter best known for his live work on all things gaming and sports. Andrew’s true passion is all things eSports and Competitive Gaming. From a young age Andrew realized he lacked the coordination for any athletic career so elected to swap in his rugby boots for the console where he found his love for eSports and hasn’t looked back! Fun fact, back in Sega Saturn Days Andrew once went over 500 races on Daytona without being beaten!!

FAVORITE GAME: MADDEN, NBA2k and a deciding game of CALL OF DUTY WW2 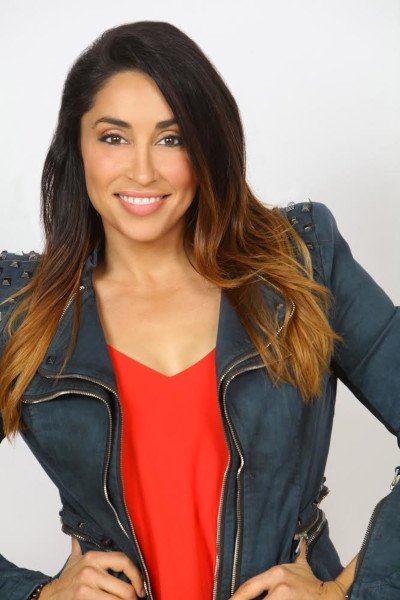 Michelle Jubilee is a host, actress, stuntwoman, voiceover, and motion capture performer in the gaming and entertainment industries. Jubilee was first exposed to the world of gaming at the crisp age of 5 with her Nintendo console and loved playing Legend of Zelda and Mario Brothers. Her teen years evolved with the console of PlayStation, binging on Final Fantasy series and captivated by the storyline, action, and rich graphics. With great enthusiasm and rich smile, she’s definitely a Girl of the Game! 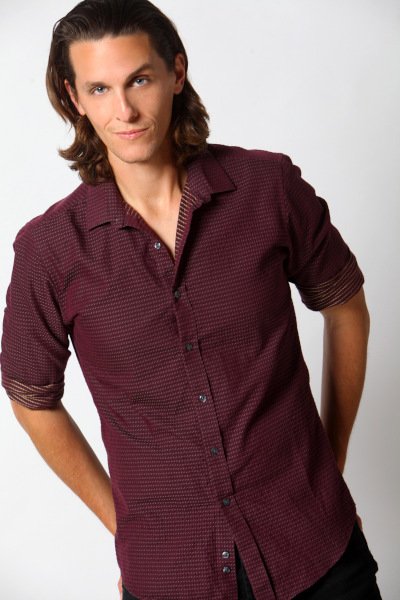 As a 5 year old, Brian Hanford started gaming with Duck Hunt on his grandmother’s Nintendo. Two decades later, he is involved in every facet of gaming and tech he can find. Along with hosting for Gamer World News, he works in motion capture and voice acting for games, as well as developing VR experiences. All round nerd and loving it. 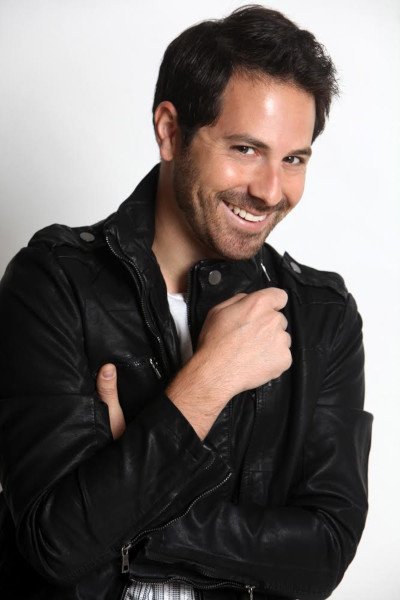 A 2018 Emmy Award wining producer, Jordy was born a dollar shy of the Golden Age of gaming has been playing video games since he was gifted “Mega Man 3” in 1990. A Nintendo fanboy through-and-through, Altman has enjoyed each console generation from the NES to the Switch. While platformers, puzzle games, and RPGs have lined the shelves of his gaming library, Altman has recently fallen in love with competitive eSports and is currently training to be the next “Rocket League” superstar. 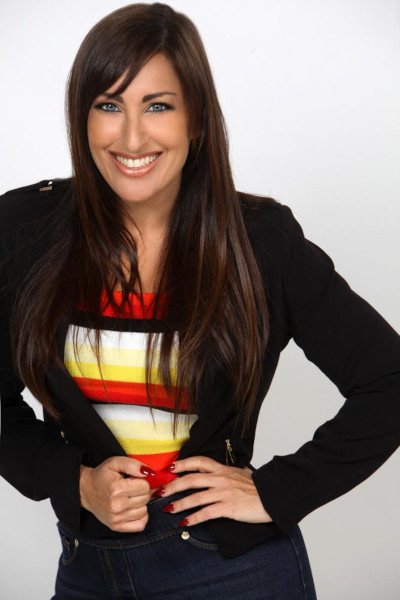 Hailing from Hollywood, Toronto-born Sheri is an experienced Multi-Media, Entertainment and Gaming Host. Sheri has interviewed Oscar-winning actor Adrien Brody, Angelina Jolie, Sylvester Stallone, Arnold Schwarzenegger, Samuel L. Jackson, among many others. Such events include; The Oscars, The MTV Movie Awards, The Golden Globes, The Emmy’s, premieres and press junkets. Her love of video games is as strong as her urge to be in front of the camera. At 4 years old, she started playing “Super Mario Bros” on Nintendo. Today, Sheri’s new interest is Virtual Reality Gaming.

FAVORITE GAME: what else? SUPER MARIO! 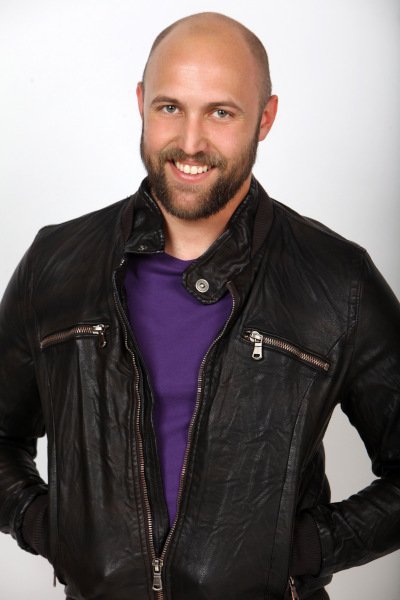 Rob Steinberg first started playing games at 5 years old. His parents bought him and his brother a Sega Genesis with Sonic the Hedgehog 2 and The Lion King. He was hooked from day 1. His neighbor had a Nintendo so they would run from house to house, playing games on both systems. At 14 , he became fascinated with games journalism, reading ‘Game Informer’ and ‘Nintendo Power.’ Today he looks over game news on Polygon, Giant Bombcast and Giant Beastcast. As busy as he is, he still makes time for triple A titles and Game of the Year contenders throughout the year. Most of his gaming is currently on PC or PlayStation4 and prefers story over gameplay with active debating!

FAVORITE GAMES: Dark Souls, Banjo Kazooie, DOTA 2, and The Last of Us. 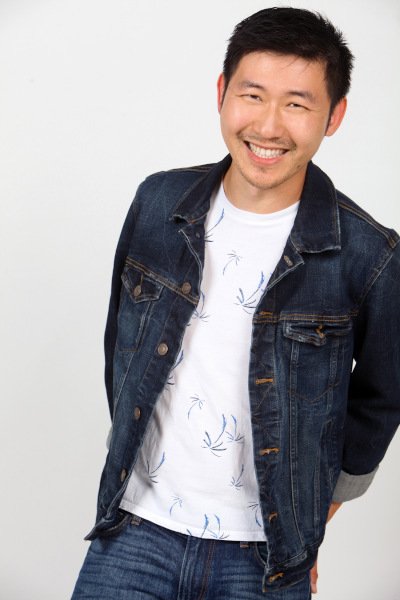 Born in Hangzhou, China, Tian relocated to the United States at 5 years old, While other kids were playing during recess, he was looking at paramecium and euglena under the microscope and conducting meticulous studies of goldfish behavior. Not surprising he went on to major in biology at the University of Nevada Reno with a BS in Science in only two years with minors in chemistry, math and music. His first video game at age 5 was Galaxian. He kicked ass and beat Level 99. He’s voiced characters on “South Park” for both series and videogames in Swahili and Mongolian dialects. As a host for Gamer World News Network, he’s the other half of “Point-Counterpoint” and enjoys every minute of it. 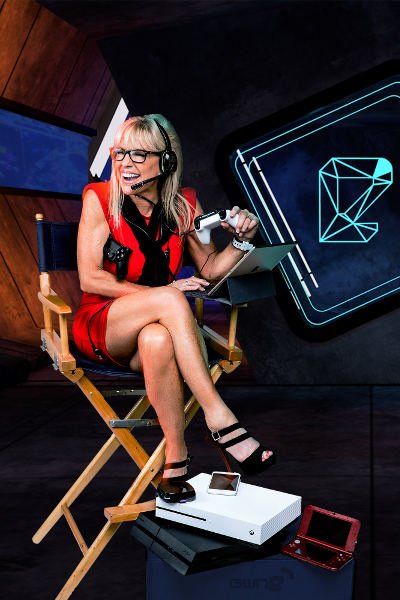 As a world record holder of 13,104 bent knee sit-ups in 12 hours, when Gayle puts her mind to something, she not only finishes it, she crushes it. Her years as a television syndicator and producer enabled her innovative vision and cutting-edge idea to create an eSports and gamer news network . An idea became the stellar execution of world class gamer technology to produce the global news for eSports and gaming. Assembling a professionally gifted crew, strategic partners and creative thinkers, she’s determined to make eSports and gaming mainstream news and entertainment.